Advancing Health Equity: How State Policymakers Can Increase Opportunities for All Californians to Be Healthy 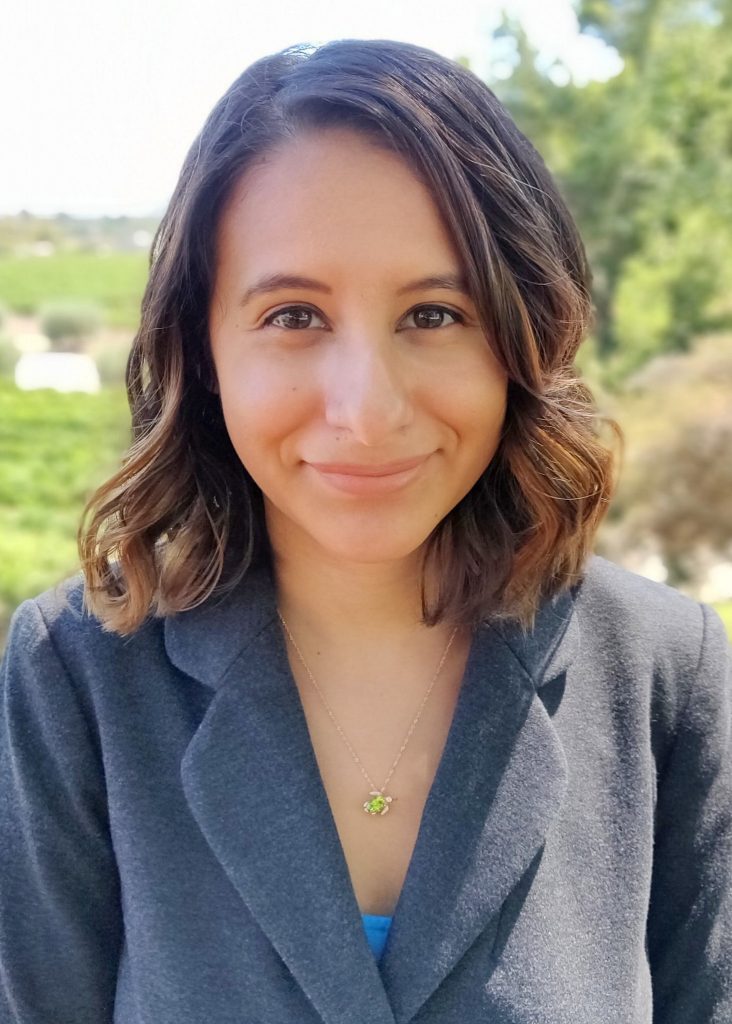 Governor Newsom has advanced considerable health investments, including proposals to make health insurance more affordable and to expand Medi-Cal eligibility to adults through age 25 regardless of immigration status. The Governor’s health policy proposals, which are part of his “California for All” agenda, would help to ensure that more Californians have access to health care and lead healthier lives. Other investments in his proposed 2019-20 budget would also help to improve health outcomes. This is because access to health care is only one of many factors that influence health. These other factors include physical environments, socioeconomic status, education, and social support networks. These conditions in which people live, learn, work, play, and age are known as the social determinants of health.

The social determinants of health impact health disparities and drive health inequities. Health disparities are differences in health status among specific populations — segmented by geographic localities, gender, race or ethnicity, education, income, or disability. Health inequities are avoidable differences in health that are rooted in social injustices that make some groups more vulnerable to poor health outcomes than others. For instance, a health disparity is the increased risk of breast cancer in women compared to men, whereas a health inequity is the increased rate of hospitalization for asthma in children living near freeways. Social interventions and public policy influence the conditions where people live, learn, work, play and age and have a tremendous impact on population health.[1]

The population health approach is not a novel concept in California. In fact, Governor Newsom quickly acknowledged the social determinants of health by establishing a new state-level Surgeon General position to focus on the root causes of serious health conditions, including social determinants of health and adverse childhood experiences. Population health should be front and center in a state as diverse as California, where health outcomes such as life expectancy, infant and maternal mortality, and the incidence of chronic diseases are often worse for Californians with low incomes as well as for certain racial and ethnic groups. For example, the California Department of Public Health has found that:

In order to address these health inequities, California must continue to improve physical environments — neighborhoods, schools, workplaces — as well as health and social support systems that promote positive health outcomes. Governor Newsom’s “California for All” agenda aims to advance health and economic equity by boosting investments in health, economic stability, education, infrastructure, and the environment. Three of the Governor’s key investments relate to the California Earned Income Tax Credit (CalEITC), housing, and early childhood education. These investments would advance health equity and improve population health outcomes for all Californians.

Income support programs, such as the federal Earned Income Tax Credit (EITC), are effective in reducing and preventing poverty, which is associated with adverse health outcomes for children. Increasing income for working families helps to improve health outcomes, particularly for mothers and children. Several studies have found that EITC expansions led to a decreased incidence of low birthweight, a condition that places a child at risk for serious short and long-term health problems. One study found that following federal EITC expansions in the 1990s, infants born to mothers who likely received the largest increases in the credit had the greatest improvements in various health measures. Another study found that working mothers with two or more children whose incomes increased due to the EITC reported better overall physical and mental health compared with similar mothers with only one child, who received lower EITC payments.

Governor Newsom proposes to expand California’s own EITC — the CalEITC. Specifically, the proposed budget extends the credit to an estimated one million tax filers with higher incomes (who are still considered low-income), increases the credit for those who currently receive small credits, and provides an additional $500 credit to families with children under age 6. California can go further by increasing the size of the CalEITC available to childless workers and young adults. In addition, California can expand access to the CalEITC to working immigrants who file taxes with an Individual Taxpayer Identification Number (ITIN). Excluding these Californians places them closer to hardship and widens health and economic disparities. Greater investments in the CalEITC are necessary to ensure that the program continues to lift families out of poverty and improve population health outcomes overall.

Housing stability is widely acknowledged as a social determinant of health. Poor housing quality, living in a low-income neighborhood, overcrowding, moving frequently, and homelessness are all associated with adverse health outcomes. Specifically:

Difficulty paying rent or mortgage is also a marker of housing instability and may lead to food insecurity and homelessness. In California, more than 4 in 10 households are housing cost-burdened (spending more than 30% of their incomes on housing) and more than 1 in 5 are severely cost-burdened (spending over half their incomes on housing), according to a Budget Center analysis. Families that experience difficulty paying their rent, mortgage, or utility bills are more likely to lack a sufficient food supply and are less likely to have a usual source of medical care. Given that unaffordable housing is a problem that disproportionately affects low-income households, and that the majority of individuals with high housing cost burdens in California are people of color, housing instability in the state contributes to health inequities.

Recognizing the need to address housing instability, Governor Newsom put forth a multi-pronged state-level approach to address California’s housing affordability crisis, including regulatory changes, one-time planning and incentive funding, and an ongoing expansion of tax credits that finance affordable housing development. These policies, some of which are targeted to those with chronic health conditions and histories of homelessness, would make California more affordable and more equitable for millions of residents. Moreover, Newsom’s proposals to increase local incentives and accountability for meeting housing production goals in all parts of California could make more housing available in safe, high-opportunity neighborhoods, which evidence suggests would have cascading effects on health outcomes. Preventing housing instability will help to improve population health outcomes across the state.

Early childhood is a period of immense social, emotional, cognitive, and physical development. Healthy development during this period sets the stage for children to be successful throughout their lives. Consequently, the early childhood environment is instrumental in fostering positive development. High-quality preschool programs, which often have low child-to-staff ratios, engaged families, and well-supported teachers, set up students for academic success and good health later in life. Preschool helps to level the playing field for children in low-income families and reduce the educational achievement gap. One study found that Head Start, the primary federally funded preschool program for low-income children, positively impacts children’s readiness for elementary school. Another study found that participation in Head Start was associated with beneficial effects on children’s weight. In addition, child care assistance is critical to supporting low- and moderate-income families while parents are at work or school and is vital to helping families achieve economic security.

Unfortunately, California is underdelivering on providing access to preschool and child care. There are gaps in opportunities for young children across the state, particularly for children of color and those who live in families with low incomes. Preschool and child care are inaccessible for many families. Too few California children attend preschool — roughly half of 3- and 4-year-olds — and many families lack access to public programs despite being eligible. California ranks as one of the least affordable states in the nation with respect to the cost of child care. According to a recent Budget Center analysis, the high cost of child care coupled with the large number of children eligible for child care assistance underscores the need for additional state and federal investments in California’s subsidized child care and development system.

In order to address high costs and improve equitable access to preschool and child care programs, Governor Newsom recently put forth a plan to achieve universal preschool for all low-income 4-year-old-children and emphasized the need for expanding services to children from birth to age 3, which would be one of the most comprehensive early learning investments in the history of the state. Well-funded preschool and child care programs have the potential to boost families’ economic security and improve health and educational outcomes, thereby further advancing health equity in California.

Californians Must Work Together to Advance Health Equity

Governor Newsom’s “California for All” agenda presents an opportunity to significantly advance health equity. The budget priorities mentioned here — the CalEITC, housing, and early childhood education — are just a few examples of the many investments that can improve Californians’ opportunities to be healthy and reach their full potential. Although the current administration will play a major role in setting the tone and priorities, many different stakeholders — including those working on housing, transportation, education, criminal justice, and other issues — must be included at the table. Advancing innovative and effective solutions to improve the conditions in which people live, learn, work, play, and age requires collaborative efforts across many agencies and organizations with a shared vision to create a healthier and more equitable California.

[1] Population health refers to the health outcomes of a group of individuals, including the distribution of such outcomes within the group.