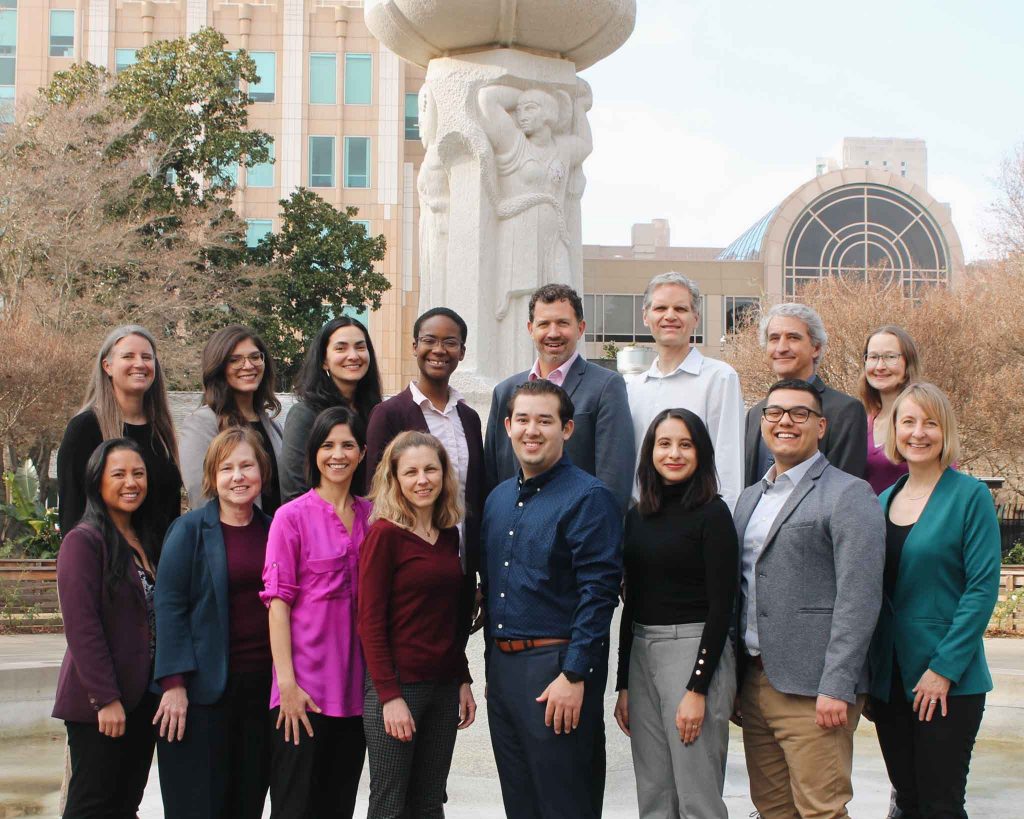 President Trump this morning officially released his full budget proposal for federal fiscal year 2018, which starts on October 1, 2017. In the coming days and weeks, the California Budget & Policy Center team will dig further into the details, but even from an initial look it’s very clear that the President’s proposed budget threatens the economic and social well-being of millions of low- and middle-income Californians. What’s more, by shifting huge costs and responsibilities to California and other state governments, this budget represents a historic break with the compact among federal, state, and local governments to work together to invest in communities, generate economic growth, and help those most in need to make ends meet and access opportunity.

Here are just some of the key ways that the President’s proposed budget would take California and our nation in the wrong direction:

By making it harder for low- and middle-income Californians to afford the basics and weakening education and other pathways to opportunity and advancement, the President’s proposed budget threatens to impede California’s economic growth not only in the near future but also over the long-term — which would in turn put a drag on the national economy.

The California Budget & Policy Center will be releasing further analyses on the Trump budget and related issues in the coming weeks. Be sure to sign up for our email updates and follow us on Twitter and Facebook to get all the latest.

— The Staff of the Budget Center