Q&A: How the Gann Limit Threatens Ongoing Investments for Californians 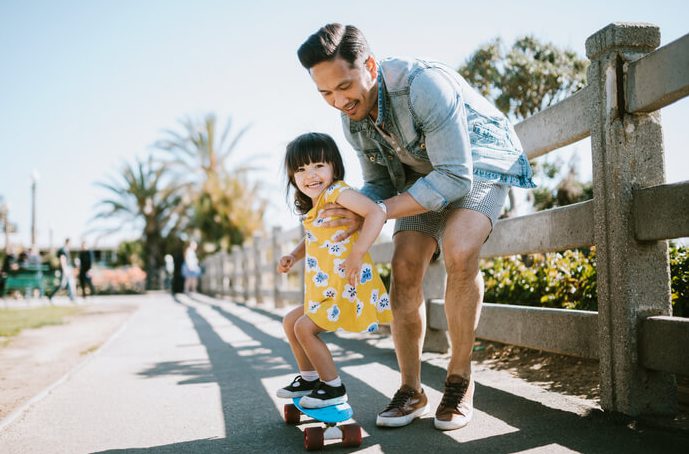 Building a just and equitable California for every person no matter their race, ethnicity, gender, age, or zip code requires budget and policy investments now and in the future to create health, housing, economic, education opportunities and more for communities. But an archaic spending limit created by a 1979 ballot measure challenges our state’s ability to meet the ongoing needs of Californians. Known by many names — the spending cap, constitutional spending limit, or Gann Limit — this convoluted budget constraint blocks the state’s ability to build a better future.

This Gann Limit Q&A addresses top questions on the spending cap and why California leaders and voters need to re-think the disco-era measure to create an equitable state and healthy, thriving communities for all Californians.

The Gann Limit, also known as the State Appropriations Limit (SAL), is a constitutional spending cap approved by voters via Proposition 4 in a 1979 special election. The limit applies to both state spending and, as explained in question #4, spending by local governments. At the state level, the limit is tied to California’s 1978-79 spending level, adjusted for changes in population and per capita personal income — even though the needs of Californians have dramatically changed since the disco era.

If revenues exceed the limit over a two-year period, state policymakers must spend revenue over that limit in specific ways — returning money to taxpayers and spending more on K-14 education. Alternatively, policymakers have limited options to structure budgets to avoid going over the limit, as explained in question #5. In either case, state leaders lose the flexibility to spend revenues in ways that address critical ongoing needs of Californians, including health care, child care, and housing assistance. For an in-depth explanation of how the Gann Limit works, see this April 2021 report by the Legislative Analyst’s Office (LAO).

2. Why does this spending limit matter today?

The spending cap is becoming more of a concern for policymakers and Californians because the state has been experiencing strong revenue growth. This growth has primarily come from personal income taxes paid by high-income households who have prospered while millions of Californians have long been blocked from economic security. The Gann Limit will be a growing challenge for policymakers in coming years, according to LAO estimates.

3. How does the Gann Limit threaten ongoing investments to help Californians thrive?

The Gann Limit challenges California’s ability to maintain current service levels. The cost of many public services — from health care to support for seniors and people with disabilities — can easily increase faster than the spending cap is allowed to rise each year. If we don’t allow growing revenues to meet the cost of basic services, policymakers could be forced to make major cuts to spending outside of K-14 education, such as for health care, child care, and housing assistance.

In addition to challenging the state’s ability to support current service levels, the spending cap, if left unchanged, will make it impossible to fund significant new ongoing investments to help all Californians thrive, such as health care for all Californians or addressing the homelessness and affordable housing crises.

4. Does the limit affect local governments and school districts?

The limit generally applies to local governments — cities, counties, and special districts — as well as to K-12 and community college districts, which could be impacted in the years to come. Many school districts regularly exceed their spending caps, although the state is currently able to provide relief to these districts by counting certain district expenditures toward the state’s own limit. In general, few cities or counties are currently at risk of exceeding their limits.

However, in future years, the Gann Limit could put pressure on local budgets, particularly for cities and counties that seek revenue increases to bolster local services like affordable housing, health care, parks, and libraries.

5. What can state leaders do about the Gann Limit?

State leaders have some ability to structure budgets to avoid exceeding the limit in the near term. For example, they can spend more on things that are excluded from the limit, such as infrastructure projects (which can include housing). Policymakers made some changes in the 2021-22 state budget to avoid exceeding the limit, but it may become difficult to continue to manage budgets within the confines of the Gann Limit through administrative or legislative actions. Even if policymakers are able to manage within the spending cap over the next couple of years, the Gann Limit’s restrictive rules mean that many kinds of ongoing expenditures would be off the table, such as big new investments in affordable child care or health care.

If revenues continue to outpace population and personal income growth in the longer term, state leaders would likely need to ask California voters to change the state Constitution to modify or eliminate the spending cap. This would allow the state to both support the rising costs of current services and leave room for significant new ongoing investments to address the critical needs of Californians.