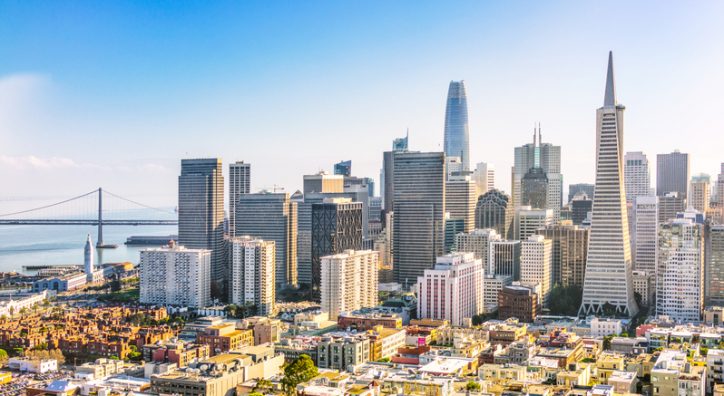 In addition to cutting tax rates, state policymakers have enacted several tax breaks that reduce the share of corporate income paid in California corporation taxes. In the 1980s, policymakers established the “water’s edge” election and the research and development (R&D) tax credit — the state’s two largest corporate tax breaks that account for $6.1 billion of the $7.8 billion the state is projected to spend on corporate tax expenditures in 2021-22.

California’s budget would have received $14 billion more in 2019 had corporations paid the same share of their income in taxes as they did in the 1980s.

California’s tax break spending for corporations far exceeds tax benefits for Californians with low incomes. In tax year 2020, California spent $1.3 billion on the state’s two largest tax credits targeted to Californians with low incomes — the California Earned Income Tax Credit (CalEITC) and the Young Child Tax Credit (YCTC).1Reflects credits from tax returns processed by the Franchise Tax Board through November 27, 2021. The CalEITC and YCTC benefited 6.6 million Californians in tax year 2020 by boosting the incomes of those with annual earnings of less than $30,000, a large majority of whom are people of color.2The 6.6 million Californians figure reflects the total number of tax filers, spouses, and dependents in 4.2 million “tax units.” Yet, most people get less than $200 from the CalEITC, far too little to help people earning low wages and living in poverty. Policymakers can make tax credits more equitable by providing a larger minimum CalEITC for eligible workers and pay for it by eliminating or reducing tax breaks for corporations that can afford to contribute more to support California communities.