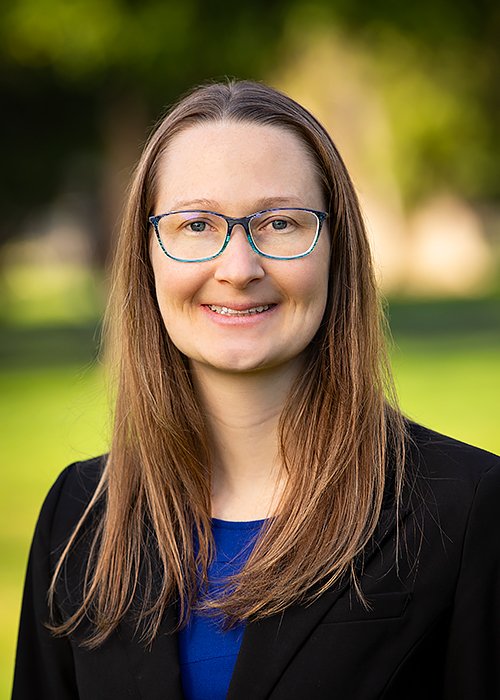 Much has been written about how the Tax Cuts and Jobs Act (TCJA), pushed by Republican leaders in Congress and signed into law by President Trump in December 2017, mostly benefits wealthy households while driving up the federal deficit by $1.9 trillion over the next 10 years. This growing deficit — already 17% higher in the federal fiscal year that ended on September 30 than in the previous year — threatens federal funding for critical investments and services that provide economic security and opportunity for low- and middle-income households.

New estimates from the Institute on Taxation and Economic Policy (ITEP), released with Prosperity Now, reveal just how much the TCJA will widen the already-expansive wealth gap between white families and families of color.

Before the TCJA was enacted, the nation’s income and wealth were shockingly unequal in their distribution, both by income group and race/ethnicity. In 2016, just the richest 1% of families received nearly one-quarter (23.8%) of the nation’s income, while the entire bottom 90% of families received less than half (49.7%), according to the Federal Reserve’s Survey of Consumer Finances. The distribution in California is almost identical, where the top 1% received 23.1% of the state’s income and the bottom 90% received 49.6%, according to the Franchise Tax Board.

The inequality in wealth distribution is even more striking. The nation’s wealthiest 1% owned nearly two-fifths (38.6%) of all the wealth in 2016, while the bottom 90% owned just 22.8%.

Here, too, the racial disparities are stark. White households, who are overrepresented in higher income groups, will get almost 80% of all the TCJA’s tax cuts this year, even though they make up 67% of all taxpayers. Conversely, black and Latinx households, who are overrepresented in lower income groups, will get a smaller share of the tax cuts than their share of the population of taxpayers (see chart).

A major reason for the differences in the average tax cuts among racial groups in the top 1% is that even in this fortunate group, white households have more income from wealth, which the new tax law privileges over earnings from work. The TCJA included a massive cut to the corporate tax rate, as well as a new tax break for non-corporate business owners and a large scaling back of the estate tax. Thus, taxpayers who have large corporate stock holdings, investments in businesses, and valuable homes stand to benefit even more than high-income taxpayers who primarily have earnings from work. This further contributes to the uneven racial impacts of the tax law, as white households are significantly more likely than black and Latinx households to own stock, either directly or indirectly through retirement accounts, to own businesses, and to own their homes.

Beyond the immediate inequities of the TCJA, the resulting increase in the deficit is already being used by congressional leadership and President Trump as justification for cutting spending on federal programs that help improve the lives of lower-income families and individuals in California and across the country, which will disproportionately impact families of color. Such cuts will only serve to increase the existing inequality of opportunity between white families and people of color in the state and the nation.

While California’s elected representatives in Washington can continue to call for reversals to provisions in the TCJA that increase economic inequality and that widen the racial wealth gap, California’s state leaders can take proactive steps toward reducing racial inequalities that are made worse by the TCJA. The California tax code is one of many areas where improvements can be made in pursuit of this goal.

For instance, one tool to reduce economic and racial inequality is to implement a state-level estate or inheritance tax. The TCJA drastically cut the federal estate tax by doubling the value up to which estates are exempt from the tax. Even before the TCJA, the federal estate tax only affected a very small number of large estates – 1,179 in California in 2017, according to the Internal Revenue Service. With the TCJA’s increased exemption amount, the number of estates subject to the tax is expected to fall by nearly two-thirds, leaving only 0.07% of estates taxable nationwide. California could enact an estate tax with an exemption level at or below the previous federal level of $5.49 million per person ($10.98 million for couples), which could reduce inequality in two ways. First, an estate tax serves as a curb on dynastic wealth, which well-off (and disproportionately white) families pass from generation to generation, ever widening the racial wealth gap. Second, the tax would provide a new source of revenue that could support more robust services that increase opportunities for low- and middle-income families of color. California voters would need to approve an estate or inheritance tax, since Proposition 6 of 1982 repealed the inheritance tax and prohibited the levying of any estate, inheritance, or wealth tax.

Another way the state tax code could be made more equitable is by reforming or eliminating tax deductions that primarily benefit wealthy homeowners, namely the deductions for mortgage interest and property taxes. White families are not only more likely to own homes, but to have more valuable homes: the average net housing wealth (home value less debts owed on the home) for white homeowners was $215,800 in 2016, compared to $129,800 for Latinx homeowners and $94,400 for black homeowners. Therefore, they benefit more from these deductions than do black and Latinx homeowners. In addition, because these tax breaks are structured as deductions, taxpayers with higher incomes and in higher tax brackets get a larger tax benefit per dollar deducted than taxpayers in lower brackets, intensifying the upside-down nature of these tax breaks. Eliminating or restructuring these tax benefits so they are more targeted to lower-income families would both increase state revenues for critical public services and lessen the tax code’s preference towards wealthier and disproportionately white homeowners.

While the options discussed above could reduce inequality by raising revenues from wealthy taxpayers, other tax provisions lessen inequality by boosting incomes for lower-income taxpayers. One effective example is the Earned Income Tax Credit (EITC). The federal EITC has been successful in reducing poverty, encouraging work, and can even improve the future earnings prospects of children in families receiving the credit. California enacted its own credit (the CalEITC) in 2015 and has since expanded it to reach more families. Lawmakers can build on the success of the CalEITC and further expand it to provide more support to California families that are struggling to make ends meet.

California lawmakers can also help lower-income families and people of color afford the costs of living by expanding the Child and Dependent Care Credit and the Renter’s Credit. Currently, both of these credits are non-refundable, meaning families can only claim the credit against any positive tax liability, so they cannot get a refund if the amount of the credit exceeds their tax liability. Unlike the CalEITC, which is refundable, these two credits provide more benefits to middle-income families than to low-income families. Making the credits refundable would provide another boost to families that are most in need of assistance.

In other words, state leaders and Californians have choices we can make, responding to and irrespective of the TCJA, to reduce the extent to which our state’s tax system exacerbates the racial wealth gap.

As a new Governor takes office, the new legislative session begins in January, and state lawmakers again consider proposals to respond to the new federal tax law, they should not overlook opportunities to reduce the longstanding inequities in the state’s tax code that contribute to the growing racial wealth gap.