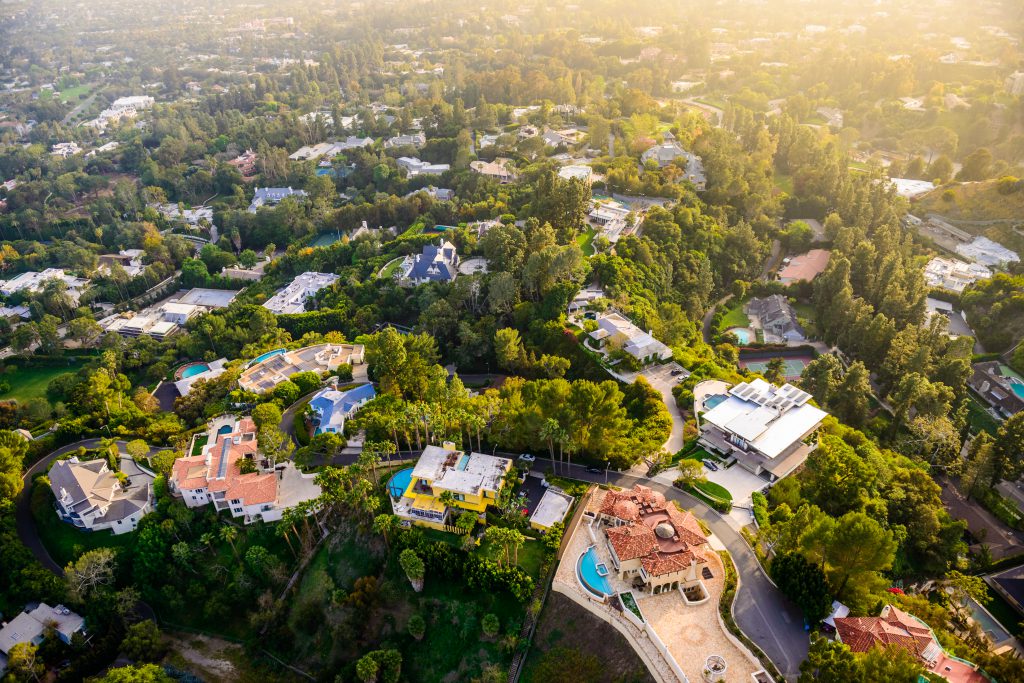 California loses a large amount of state revenues through tax breaks, also called “tax expenditures,” with much of the benefits going to high-income households and corporations. Personal income and corporate income tax expenditures combined are projected to amount to more than $63 billion in forgone state revenues in 2019-20 (the fiscal year that started on July 1, 2019), or an amount equivalent to more than 40% of the 2019-20 General Fund budget. This is revenue that otherwise could go to Californians who need additional support to be able to live and work in the state while strengthening the state’s economy.

Unlike program spending, tax breaks generally are not up for debate every year, and instead often quietly continue from year to year. If tax breaks are debated at all, those discussions are largely deliberated outside of the usual budget cycle, reducing opportunities for advocates and the public to provide input on how the state is making fiscal decisions. Some of the largest tax expenditures – for example, the Mortgage Interest Deduction and the Water’s Edge Election – help higher-income households and businesses that do not need the help, or need it much less, while also reducing the resources available for individuals and families who do need support. This “upside-down” nature of the state’s tax expenditures also contributes to the racial wealth gap, as households with higher income and wealth that benefit most from many tax breaks are less likely to be comprised of people of color. Furthermore, it may be more effective to pursue many of the state’s policy goals through spending directly on services that benefit more Californians rather than indirectly through the tax code. California could improve its use of tax expenditures by setting sunset dates, requiring their periodic evaluation, and better targeting their benefits to low- and middle-income households. Doing so would free up funding that could be used to invest in policies that provide greater opportunities for millions of Californians that struggle with the cost of living to increase their incomes and wealth.

Read the 2-page Fact Sheet and see how: