Congress’ Failure to Extend UI is an Economic Attack on Workers & Families, Particularly Black & Brown Californians… Here’s How We Know 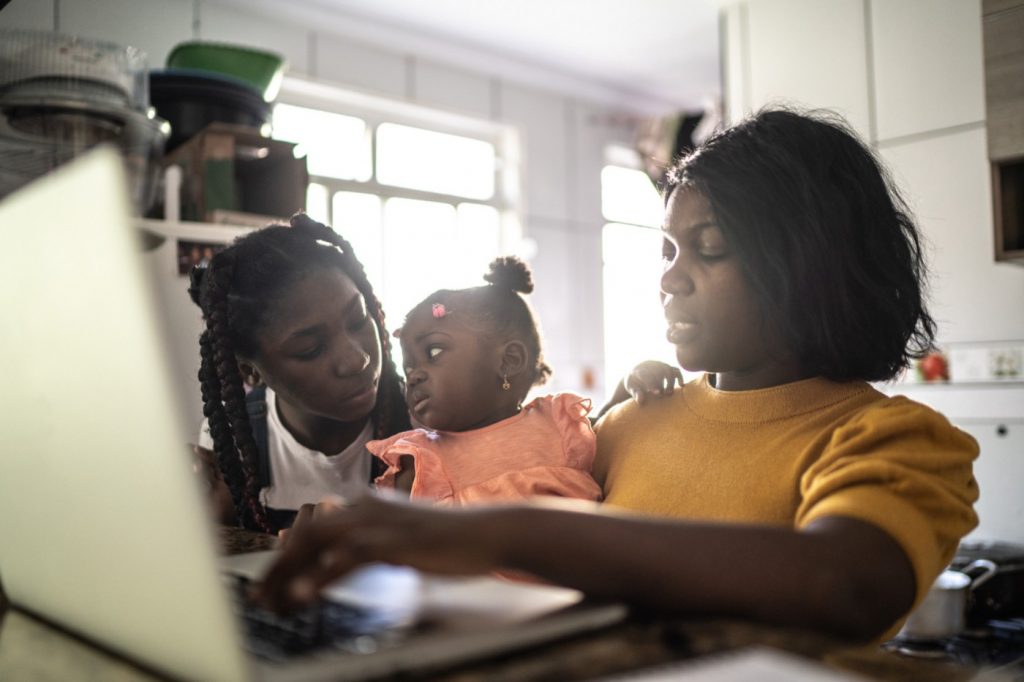 Another day ticks by and out-of-work Californians are increasingly uncertain how they’re going to pay their rent and put food on the table if Congress cuts federal unemployment benefits, as Senate Republicans have proposed.

This much is clear: Cutting federal unemployment benefits by any amount attacks the economic security of Black and brown workers and families across California, as well aslow-income households in every community.

At the California Budget & Policy Center, we look closely at numbers, facts, and information every day. And the figures on who has lost their jobs and need unemployment insurance to pay for housing and other basic needs is telling.

In California, nearly two in three jobs lost were in low-paying industries, meaning that many who’ve lost work were already struggling to afford the cost of living — regardless of what region they live in — before the COVID-19 recession.

Communities of color have been hit particularly hard by the pandemic, heightening the importance of unemployment insurance and other supports provided by the federal government to help families in this time.

Maintaining safe housing and avoiding homelessness also adds to the economic pressure for families out of work with Black, Latinx, Asian, Pacific Islander, and undocumented Californians, as well as Native American individuals locked out of affordable housing well before COVID-19.

Why? Because hundreds of years of systemic racism, sexism, and xenophobia — aided by public policies — have segregated these workers and families into the low-paying service industries that were hit hardest by the COVID-19 recession, and left workers and families with few protections or the ability to build up savings and assets they can turn to in a crisis. Meanwhile, the gains of economic growth have been concentrated in the hands of corporations and shareholders.

Being kept in underpaid jobs and blocked from jobs that pay a living wage also means that Black and Latinx Californians are far less likely to have enough savings to fall back on if they go without work. So the racial wealth gap only grows for Californians as Congress resists extending basic support — the $600 per week that has been a lifeline for families.

“
This just piles onto the hits for Black, Latinx, and immigrant Californians who were already struggling to pay for housing even before COVID-19.
”

And as families continue to be told that the best way to stop the spread of COVID-19 is by staying home, Californians who have used unemployment insurance to pay for their rent are seeing that support slashed overnight. This just piles onto the hits for Black, Latinx, and immigrant Californians who were already struggling to pay for housing even before COVID-19.

A recent Budget Center report found nearly half of Black Californians and more than four in 10 Latinx Californians lived in households that spent more than 30% of their incomes toward housing. About 38% of Pacific Islander Californians live in cost-burdened households, and almost one in five American Indian or Alaskan Native individuals in California live in a household with severe housing cost burden.

Where does this leave Black and brown California workers and their families?

In need of federal policymakers to simply extend the $600-per-week federal unemployment benefit now. And to resist perpetuating a legacy of racist policies that further block Black and brown families from affordable housing and supporting their families. If federal leaders fail to act, or cut unemployment benefits, California’s state leaders should step in and help fill the gap.

As California and the nation continue to face a pandemic that shows no signs of easing, it’s imperative that federal and state policymakers do everything possible to help stem the spread of the virus, support millions of California workers and families while it’s not safe to work, and build toward a better economic future for all people. 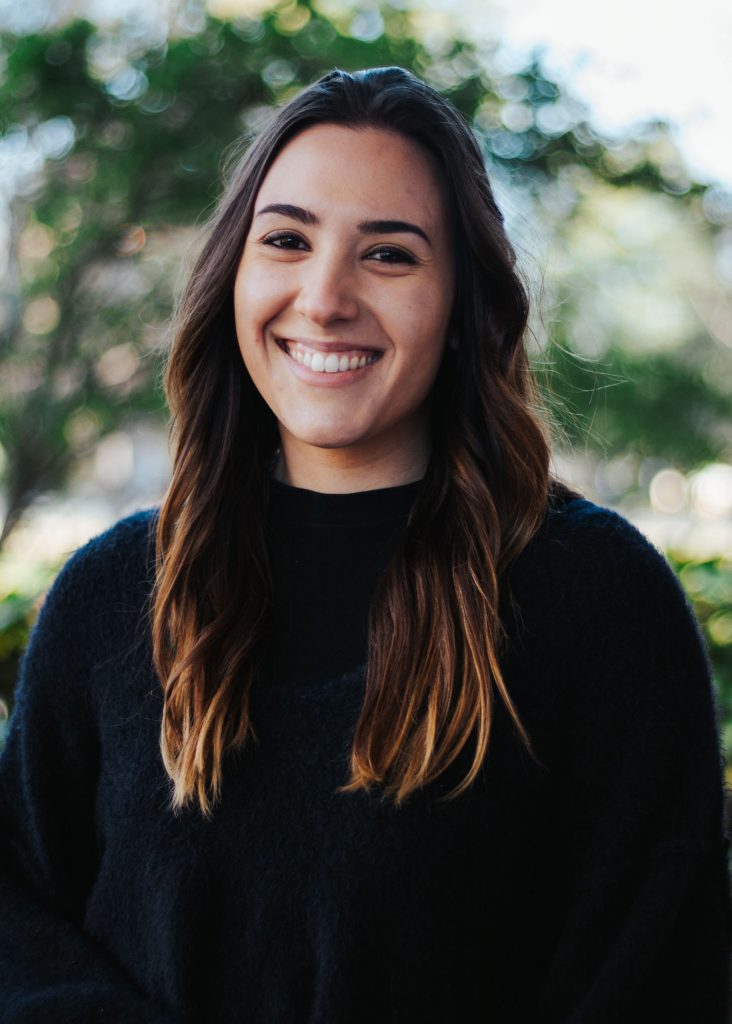