Much of the Loss Is to High-Income Households & Corporations 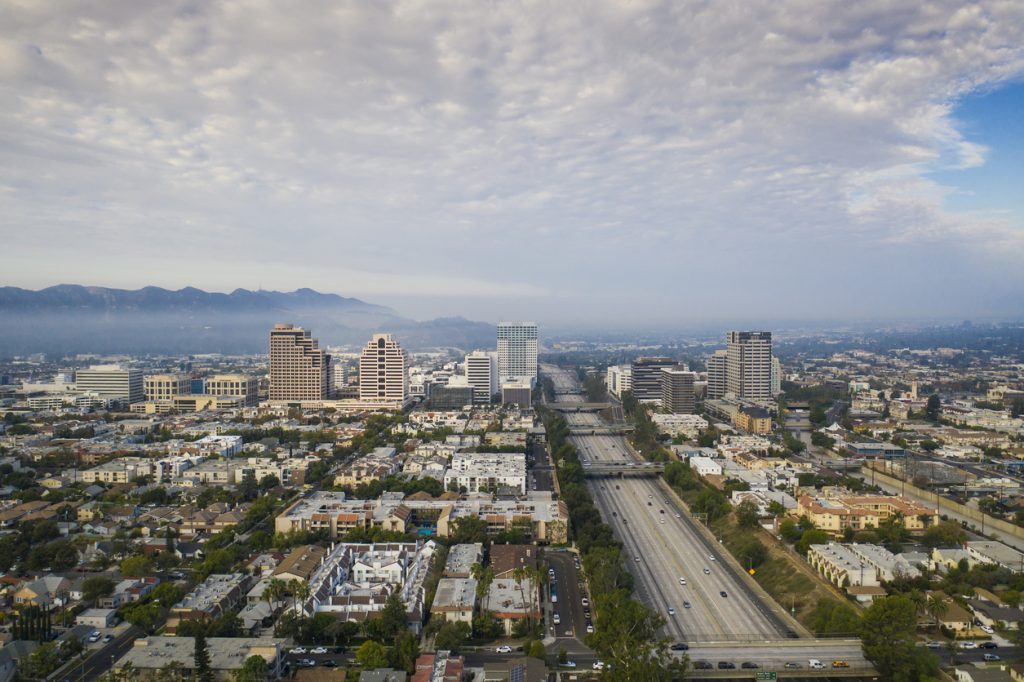